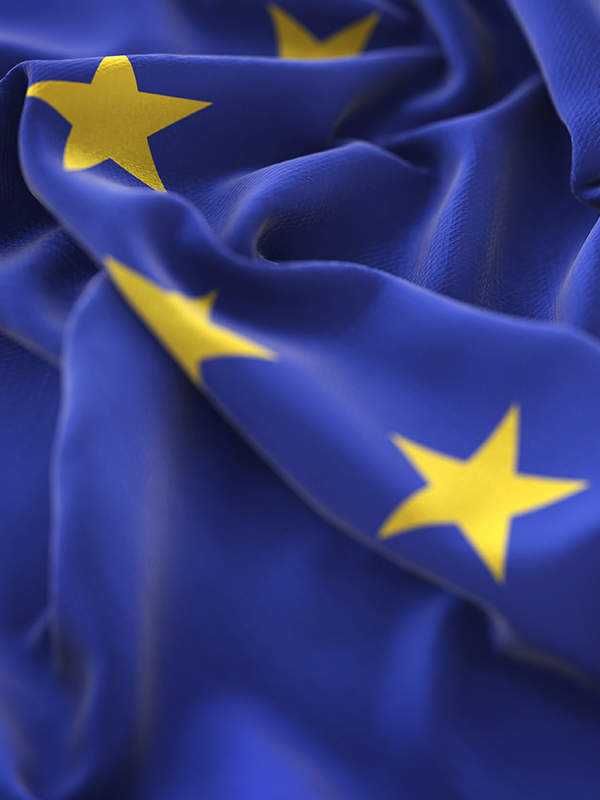 Patent processed by the European Patent Office (EPO) by virtue of the European Patent Convention. The European patent system makes it possible to obtain patent protection in all the Convention member countries desired (38 countries in 2017) using a single patent application. Once granted, the European patent has the same effect in each of the countries for which it is granted as a national patent subject to the legislation of the respective country. The advantage of this European system is that it makes protection of the invention in Europe easier and less burdensome.